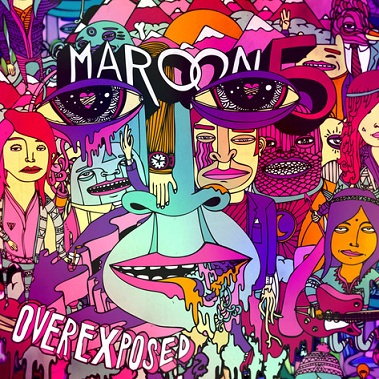 Been listening to the fourth album of one of my favorite rock band 'MAROON 5'.....I'm totally feeling the album even though it seems to be pretty much criticized already, some grade the album a C+, some say they were desperate to kick off sales as soon as they could since their track "Moves like Jagger" was such a hit.

However, It's obvious the critics are just speaking for the fans who are pretty much dissapointed to hear 12 tracks of soft ballad on this new album, it only seems as though Maroon 5 are stepping away from the rock foundation, but i totally disagree, i think music is about creativity. The slashing is meaningless especially as Maroon 5 is already a popular group known to have artistic depth and creativity.

The songs might lack edge and oomph!! but hey if it's from your fave band and they are rendering a ballad album, why not love it especially when Adam Levine's distinct and incredile voice is flowing from the radio. If i had to listen to slow songs, it would have to be this album. The lead single ''Payphone'' ft. Wiz Khalifa is the track i love the most and that already is my ringtone which would not be changed anytime soon. 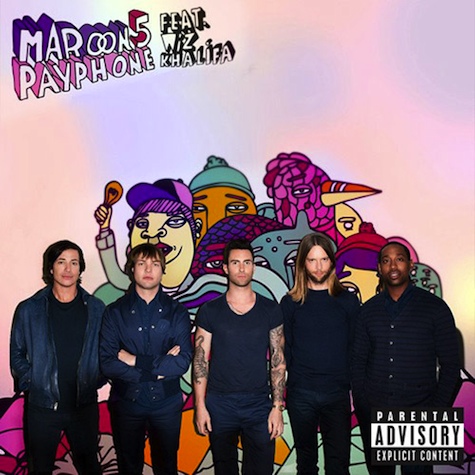 I SALUTE THEM FOR APPROACHING A DIFFERENT DIRECTION...However, i look forward to jammin'' to Moves like Bob Marley, perhaps on the 5th Album, Yes? No? LOL.

Enjoy the rest of your week.

Thank you for stopping by,i love to read your comments....

Rock princess
Fun Fearless Female blogging about my interests and passion - fashion, music and arts.This is my public diary, I do not claim to be an expert. WELCOME!